For the inland vessel automation system developed during the AutoBin project, relevant test scenarios have to be defined against which the system will be tested and evaluated. The relevance of these scenarios refers not only to nautically demanding situations, but also to circumstances that push the developed model to system-related limits. These include uncertainties in the modeling of the movement behavior of the barge under consideration, as well as inaccuracies in the driving physics used to train the artificial intelligence. Since, among other things, the radar signals and weather effects are also synthesized to enable training in the driving simulator, automated driving under difficult weather conditions is only as good as the modeling of these effects on the installed sensor technology. The worse the visibility conditions become in reality, the worse the detection of the environment by sensors becomes.

Not only the described test scenarios are tested individually, but also combinations of these. In this way, even more special cases are investigated.

The development of the automated control of the inland vessel will initially take place in a simulator. In the first work package, the existing simulator will therefore be extended so that sensor readings can be generated virtually. The artificial intelligence (AI) developed in parallel in a modular fashion for ship control and for implementing the driving behavior functions will then be integrated in a simulation model in such a way that a later parallel porting to a real inland waterway vessel will be possible. Furthermore, the behavior of other road users (vessels in the vicinity of the automated barge) will be modeled and integrated into the simulation environment. The development of the AI for the implementation of the driving behavior functions for different tasks is initially carried out in parallel and then tested in the simulator. Fundamental questions about the choice and structure of the module are efficiently addressed in this way.

The virtual home of the digital twin

1.3 Behavior of other Road Users

To test the test vessel, test scenarios are first defined. Subsequently, the automated vessel control is integrated and iteratively adapted. Test runs are absolutely necessary for this.

The senses of AI

Development of the human-machine interface

3.1 Fine-Tuning and Tuning of the Algorithms

Fine conception and tuning of the algorithms for the automation of the inland vessel.

Technical implementation of the automation functions

3.3 Integration of Autom. Vessel Guidance in the Simulation Environment

Integration of automated ship guidance in the simulation environment

Validation of the AI

Sensors and actuators will be used to equip the test vessel. A human-machine interface is also being developed.

Testing of the developments

4.2 Integration and Adaptation of Control in Test Vessel

Integration and Adaptation of Control in Test Vessel

From theory to practice 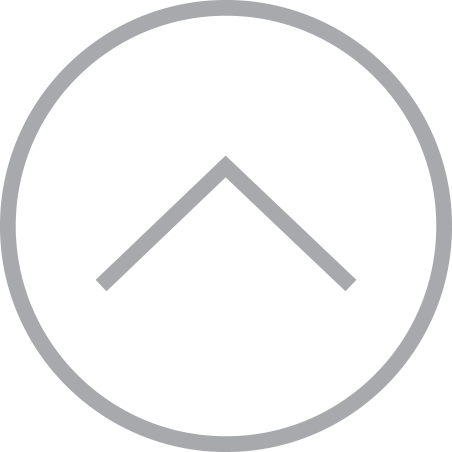